Axiata Group Bhd (Axiata) announced its latest finanical numbers, which the company said demonstrated resilience and growth momentum in its businesses for the quarter ending June 30 2021.

In a statement it said whilst the same quarter last year does not make a realistic base for year-over-year (YoY) performance comparison owing to pandemic, Axiata stood steady in delivering its year-to-date (YTD) performance, demonstrating agility and learning in adjusting to pandemic shifts.

Reported revenue and Earnings before interest, tax and depreciation and amortisation (EBITDA) rose to RM12.5 billion and RM5.5 billion YTD on the back of contributions from Celcom and Axiata Digital, offset by forex translation impact due to strengthening of the ringgit against operating companies’ currencies (OpCos).

Profit after tax and minority interest (PATAMI) and profit after tax (PAT) rose to RM353 million and RM602 million respectively with uplift from higher EBITDA and lower net finance cost, whilst being offset by lower one-off gains compared to last year and accelerated depreciation of 3G assets at Celcom and its Bangaladesh entity, Robi.

Underlying PATAMI surged to RM521 million, with a margin of 4.2%.

In addition, with a strong cash balance of RM7 billion and gross debt/ EBITDA trending down to 2.48x (from 2.64x in 2Q20), Axiata’s balance sheet could be deployed to capitalise on potential growth opportunities in home, enterprise and digital business segments, the company added.

“Overall, in view of the steady performance and sustained growth from the operational resilience demonstrated by the group, the board [of directors] is pleased to announce an interim dividend of 4 sen for our shareholders,” said Ghazzali Sheikh Abdul Khalid, chairman of Axiata.

“With the successful conclusion of due diligence and signing of transaction agreements between parties in the run-up to complete the Celcom-Digi merger, we are now making steady progress in the ongoing regulatory approval stage.

“On that note, the board remains committed towards ensuring that this merger delivers the best outcomes to serve the digital needs of our customers and nation,” he added.

Izzaddin Idris, president and group chief executive officer of Axiata said, “We are pleased to have closed the second quarter with robust growth across all metrics despite continued challenges in the business environment due to extended lockdowns.

“This recovery period puts us in more favourable territory, as we execute measures to add capacity and modernise networks as well as support digital inclusion and transformation across the region.”

“Our healthy balance sheet, coupled with a RM7 billion cash position and gross debt to EBITDA of 2.48x provide the opportunity to move forward with confidence in securing new growth opportunities consistent with our goal of becoming a high dividend company and the Next Generation Digital Champion by 2024,” he added. 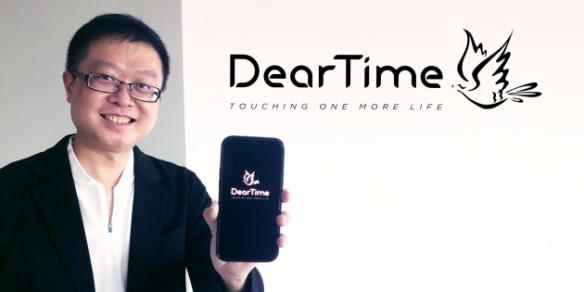