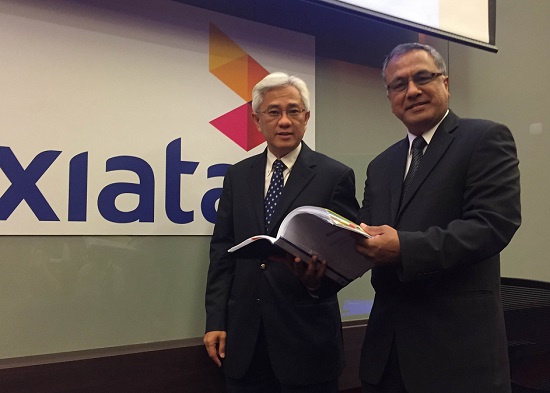 In Axiata’s guidance for its 2015 headline key performance indicators (KPIs), the group said it had hoped to achieve 4% growth in both revenue and Earnings Before Interest, Tax, Depreciation and Amortisation (EBITDA).

It is also targeting 8.7% and 7.7% growth for ROIC (return on invested capital) and ROCE (return on capital employed), respectively.

“Obviously, given the first half performance, we have to be realistic about it,” Axiata president and group chief executive officer Jamaludin Ibrahim told at a media briefing in Kuala Lumpur on Aug 20.

“I think revenue and EBITDA will be challenging, and we have to do a lot of catching up in the second half.

“It’s not impossible – but it’s going to be very tough,” he conceded, adding that ROIC and ROCE will probably be “just slightly below” its headline KPI targets.

The group’s revenue growth was partly dragged by Celcom and XL, which saw their second quarter revenue decline by more than 7% to RM1.8 billion and 5.6 trillion rupiah, respectively.

In fact, Celcom and XL are the only two Axiata operating companies that registered a decline in first half revenue. Dialog in Sri Lanka, Robi in Bangladesh, and Smart in Cambodia registered revenue growth of 6%, 5% and 39%, respectively.

Its associate companies Idea Telecom (in India) and M1 (in Singapore) saw revenue increase by 16% and 19%, respectively.

Although Celcom and XL’s first half revenue recorded declines, Jamaludin believes that the worst may be over.

He said that XL (pic above), which embarked on a transformation journey this year, has been showing “encouraging signs of recovery.”

“The transformation journey which we started early this year is on track. It’s not just about the actual results, but if you look at the numbers behind the results, the mix has been quite positive,” Jamaludin claimed.

In this ‘transformation journey,’ XL has started moving away from the lower market segment and started to focus more on emerging segments, he said. As a result, it managed to capture higher-paying customers and grow its average revenue per user (ARPU).

One of the signs that indicate XL’s transformation journey is progressing is that the company managed to grow its revenue (quarter-on-quarter), despite suffering a six-million decline in subscriber base during the same period.

“We believe that this strategy is the right strategy. Going forward, it is about making it more stable and sustainable,” Jamaludin said.

Nevertheless, he also admitted that it’s still too early to say that the transformation will be a huge success.

“In two quarters, you can’t say much,” he said. “While we say it is on track, we can’t say we’re necessarily out of the woods yet, and not necessarily sustainable.

“All we are saying is, it looks quite good at this point in time,” he added.

“A nice indication is after that three quarters of negative net adds, last quarter was positive. In fact, most of the net adds came in the last two months,” said Jamaludin.

One of the reason Celcom was able to grow its subscriber base in the second quarter was due to its aggressive products – the P38 postpaid plan and the Magic SIM prepaid plans, he argued.

“It [Celcom] has not recovered yet for sure, but there are early signs of recovery ... . We are still in the process of gaining dealers’ confidence,” Jamaludin said.

“On the positive side, we launched two big products that have driven tremendous excitement within the trade itself,” he claimed.

For Jamaludin, the key for Axiata to achieving its 2015 headline KPIs will lie on the second half performance of Celcom and XL.

As of the first half of 2015, their collective revenue totalled RM6.83 billion, which makes up about 72% of the group’s total revenue of RM9.5 billion.

“As we have said, the revenue and EBITDA goals are challenging, but not impossible,” said Jamaludin.

“In order to achieve our KPIs, XL must recover rapidly in the second half … and Celcom must do the same thing.

“We need these two companies to recover and to have a nice uptake in revenue rapidly,” he added. 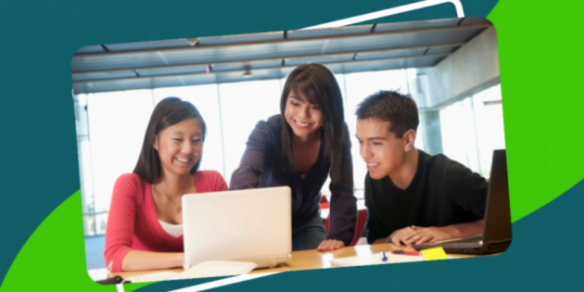