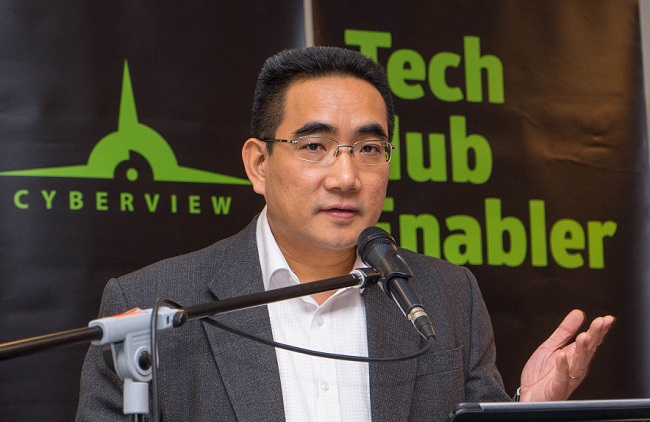 ATILZE Digital Sdn Bhd, a wholly-owned subsidiary of Yen Global Bhd, hopes to convince five property developers to use its Internet of Things (IoT) applications within the next 12 months.

The company is also in talks with car companies and insurance companies on providing IoT-related solutions that could result in new products and services for consumers.

"We are actually in talks with about 10 insurance companies. We are confident to go into some form of deal with three of them within the next six months," said Atilze chief executive officer Gerard Lim in an interview with Digital News Asia recently.

Auto insurers in the United States have been using IoT technology to monitor drivers' habits -- whereby premiums are the lowest for responsible drivers and the highest when drivers have heavy foot.

These gateways are expected to be fully installed some time next year. By then, it means that Internet of Things applications can be implemented using LoRa networks.

"LoRa network is really designed for sensor network. It allows sensors to operate via battery and it covers a much longer range. It operates under the sub 1 GHz spectrum -- 919MHz-923MHz to be precise," he said.

He elaborated that LoRa technology has been proven to cost 10 times cheaper than 4G LTE network due to its minimal infrastructure requirements, fast deployment with minimal configuration and lower cost of gateway and modules. "Using LoRa technology, we will be able to offer a cost effective means of implementing viable and relevant IoT applications for the Klang Valley, once the network is fully installed," said Lim.

With the sites to be fully installed some time next year, Lim will only have one thing to worry about -- that is to create the awareness on various IoT applications.

Lim hopes that Atilze could fetch a valuation of RM1 billion by 2020. To do that, Lim admits that the company will need to focus on building solutions and applications that are relevant to the industry and end users.

The company is also looking at expanding outside Malaysia.

‘Who will be first in the race’

Bad omen for the IoT future