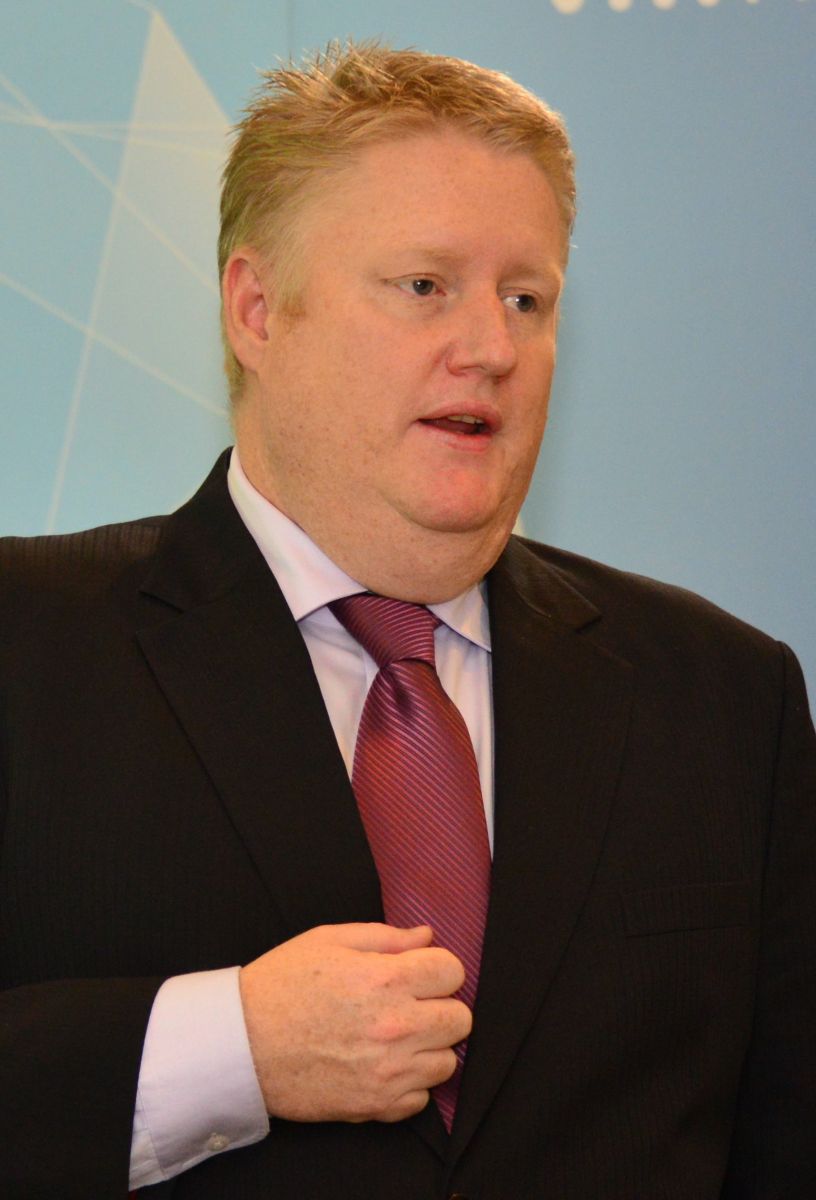 CLOUD and virtualisation vendor VMware Inc has set its sights on more wins in the region, now that it has launched a new set of software tools that it claims can help customers manage their cloud computing environments more easily.

VMware OneCloud is the industry’s first unified platform for virtualised compute, networking and storage designed for the hybrid cloud, the company claimed.

According to Matthew Hardman (pic), head of strategic business development at VMware Asean, the platform will enable customers to create one consistent environment across a private or public cloud, while protecting and managing any cloud-native or traditional application.

Essentially, what the Palo-Alto, California software maker is touting is a product that creates a new IT management layer that would enable system administrators to use any components they want – compute, storage or networking.

This tool is expected to help administrators coordinate everything together underneath the new layer.

“Technology is supposed to be a competitive advantage, but over time it has become an impediment rather than a benefit, due to complexity,” said Hardman.

“The focus is now to bring every aspect of the data centre – from compute to storage and networking – and to administer these components by using software,” he added.

Asked what exactly this means in practice, Hardman said it means that IT can provision resources necessary to the business units, which can then take new innovations to the market and reap revenue more quickly than before.

“This way, IT will finally be a profit generation tool for the business rather than a cost centre. IT can be shown to help the business deliver innovation in a safe, secure and fast manner,” he declared. VMware’s cloud computing push is being driven by its need to diversify. It has pretty much sealed its leadership position in the virtualisation software stack, which it has led and owned for the last decade.

But while it continues to lead in the enterprise virtualisation space, many industry pundits have repeatedly noted that VMware needs to find some other avenues for growth, given that the server virtualisation market is approaching saturation point, and the acute rise in competition.

At its annual VMworld conference  last August, chief executive Pat Gelsinger mapped out his strategy and tried to woo customers, partners and potential customers with his vision for a software-defined-data-centre (SDDC) and VMware’s version of the hybrid cloud as a means for enterprises to take advantage of what the company has to offer.

And then in February this year, Gelsinger augmented unveiled the OneCloud strategy, as well as a number of new products to bring this vision to fruition.

All these products are designed to help VMware execute what Gelsinger calls a “one cloud, any app, any device” strategy, which at its core is to enable customers to move workloads between private and public clouds, all administered by a common management platform.

Quizzed as to what sets VMware apart from the rest of the competition, given that all vendors are trying to sell a similar version of the cloud, Hardman argued that with other competing products, customers easily get locked into their ecosystem.

“If you choose to go to [Microsoft] Azure or AWS [Amazon Web Services], you’re stuck,” he claimed. “Our whole proposition around hybrid is that it’s all about choice, as and when you need.

Laurence Si (pic), country manager VMware Malaysia and Brunei, is confident that the new announcements will give the company a leg-up as it begins to execute its SDDC vision here in Malaysia.

Arguing that cloud computing is already happening “on the ground” here in Malaysia, he said customers today are talking about building the next generation of IT, and are having “much more complete conversations” about the architecture rather than merely the products.

“In terms of the addressable market, these products will open up a new market for us, and will drive our growth for the next three to four years,” Si said.

He also alluded to the fact that NSX – VMware’s SDN platform – will be a big selling point for many customers, and will be a big differentiator for the company going forward as it competes with rivals such as Microsoft and AWS.

All vendors have lock-ins

When asked if VMware’s contention that competing platforms from vendors such as Microsoft and AWS would lock in customers was true, Gartner Inc’s Michael Warrilow argued that all technology has lock-in.”

Speaking to Digital News Asia (DNA) via email, the research director said, “All technology has lock-in, and that includes VMware. Moreover, the issue is more acute only if one believes there is ‘one cloud to rule them all.’ In Gartner’s view, proper cloud design would negate much of that risk.”

In an article in Network World, IDC analyst Gary Chen said he did not expect many customers to go ‘all-in’ with only one vendor and one cloud.

“It will be a multi-cloud world for the foreseeable future, where customers go with a best-of-breed [approach].

“VMware will therefore not capture all of the workloads that are going to the cloud,” he said, adding that VMware’s OneCloud will make it harder for customers to not consider the company seriously among the top players in the cloud industry.

As for the contention that NSX would be a differentiator for VMware, Forrester principal analyst James Staten argued in the same article that this may not be necessarily true as it’s still early days for SDN adoption.

“NSX definitely has the potential to be a major differentiator,” he said. “But Microsoft and AWS have advanced networking capabilities as well, so it will be important for VMware to prove the value of this functionality in a public cloud setting.

Gartner’s Warrilow (pic) added that while VMware has made good strides in making available its vision of the hybrid/ public cloud to customers, the company has yet to fully prove itself as a public cloud provider and simply does not yet have an established operational track record.

Pointing to its industry-referenced 2014 Gartner Magic Quadrant for Infrastructure-as-a-Service (IaaS) report, the analyst said VMware has previously used service providers as its channel to market, but none of those service providers attained true scale and they were not able to maintain the level of innovation necessary in this market.

He also noted that VMware is now directly competing with this channel, but it faces the same technical challenges, and many of the same business challenges, as those service providers.