IT has been six months since Malaysian restaurant-booking – or food technology – startup Offpeak Hub Sdn Bhd secured US$800,000 in funding from Chinese venture capital firm Gobi Partners, and the team has been busy.

It has expanded into Thailand and Singapore, and to give it a further boost, has been awarded an RM500,000 (US$117,000) grant by Cradle Fund Sdn Bhd, under the latter’s Cradle Investment Programme (CIP 500).

Cradle is an agency under Malaysia’s Ministry of Finance.

In Malaysia, Offpeak has over 1,000 restaurant partners listed on its platform, and at least a 30% retention rate, according to cofounder and director Tan Ee Ern.

“The crowds we are getting from cities and suburban areas [in Malaysia] are starting to get interesting now.

“Our users keep coming back and our user-acquisition cost is still low,” he added.

Tan was quick to reiterate that Offpeak was not a reservation platform player, and he instead drew a parallel with travel booking sites like Agoda.com, where the platform only channels users to operators with no interference in actual operations.

“We recently even set up hawker restaurants in [the northern Malaysian state of] Penang – we can go from hawker stalls all the way up to three-Michelin-star restaurants,” Tan said.

The food technology scene in South-East Asia is still in its nascent stage, according to Tan, who believes that the market size is big enough to accommodate other players.

“The maturity in the market is not quite there yet, and the market size is massive,” he said.

“Taking Singapore as an example, you can have all these players and not cannibalise each other’s market,” he argued.

The variety of food in Singapore is also quite wide, said Tan.

“We have over 50 restaurants in Singapore, about two months after entering Singapore to lay down the groundwork.

“We are looking to grow at a fast rate here,” he added.

Putting this into context, Tan claimed that Offpeak quadrupled the number of restaurants listed on its Malaysian platform within the first six months, adding about 10 restaurants a week. 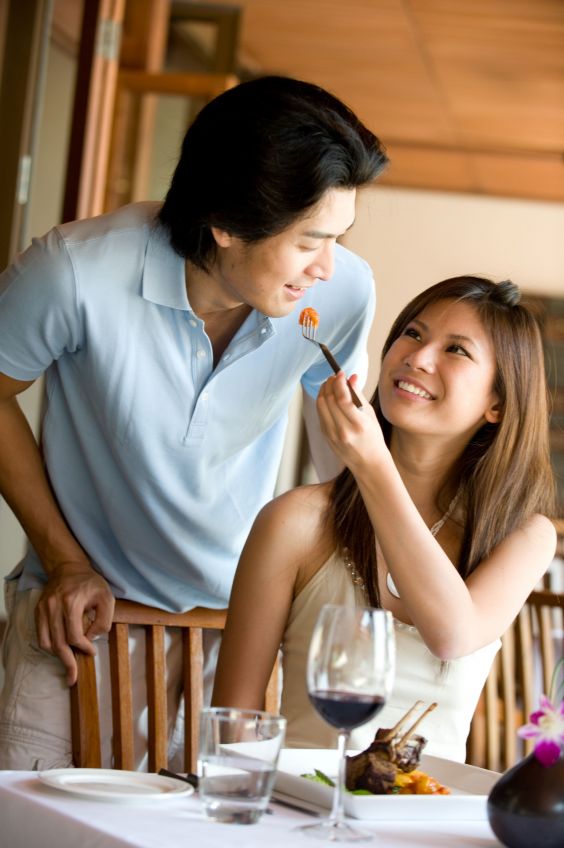 The company had already launched in Thailand in the second quarter of 2015, and currently has over 250 restaurants listed there.

It also plans to expand into Vietnam by the first quarter of 2016.

And all “this is within a single app – there are no separate versions for different countries,” Tan said.

The next six to 12 months will see Offpeak expanding into the rest of South-East Asia, with Indonesia and the Philippines next on the list. In those countries, its priority will be cities where the smartphone penetration rates are higher.

“Beyond that, we are looking at countries like Brunei and Myanmar,” he said.

Despite all this market expansions, Tan admitted that currently, Offpeak has no concrete business model.

“We are still on an expansion roadmap, with Singapore and Thailand being in the growth stage,” he said.

“In Malaysia, we are getting the mass from both the restaurant and user side, and we may start looking at various monetisation [models] within the next six to nine months – the shape or form is still pretty fluid,” he added.

While Offpeak is still undecided on which side of the equation to monetise, Tan believes that it will have to be the side that is deriving the most value from its platform.

“We need to see which party we bring the most value to, then we can extract the value,” he said.

Singapore and Thailand will likely remain free during this growth stage, he added.

These plans have been given a boost with the additional CIP 500 funding from Cradle Fund.

“We had been talking Cradle even before Gobi Partners came, so it’s just completing the process we began with them,” Tan said.

While the startup is still on a total burn rate, Tan said that Offpeak is in a lean startup mindset and is not looking to raise more funds currently.

“We don’t see any need in the immediate future to raise more funds – the current funds give us a nice long runway,” he said.

“We are still pretty conservative, and we are quite critical about the amount of money we spend.

“For example, in marketing, if we can’t track conversions or traction, we wouldn’t spend money on that avenue,” he added.

And it isn’t bothered seeing its peers like Burrple raising US$6 million – in fact, it sees this as a good thing, according to Tan.

“We take joy seeing our peers raising funds – it means that the food tech sector is picking up; it means that merchants are starting to get more aware of more options to market themselves,” he said.

“All these guys are doing their individual part in training the merchants and getting them to understand that there is such a platform around, is good all-around for everybody,” he added.