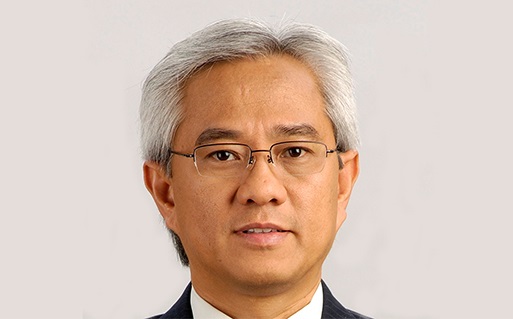 AXIATA Group Bhd is determined that its Malaysian subsidiary Celcom Axiata Bhd will not be affected by the smaller portion of spectrum it is being allocated under a refarming exercise, despite the fact that it will have to spend more on capital expenditure.

“It won’t affect the performance and revenue of Celcom because we’re determined to spend more than before,” Axiata president and group chief executive officer Jamaludin Ibrahim (pic above) told a media briefing in Kuala Lumpur on Feb 17.

Earlier in January, Malaysian Prime Minister Najib Razak, in a review of the national Budget 2016, announced that the telecommunications radio spectrum would be reassigned to Malaysian mobile operators through an auction.

However, a week later, on Feb 1, the Malaysian Communications and Multimedia Communications (MCMC) announced that the 900MHz and 1800MHz spectrums would be assigned for a fee to mobile operators, as opposed to the bidding process Najib had proposed.

Jamaludin said he was relieved that mobile operators would not have to bid for spectrum.

He however added that the reduced spectrum reallocation would hurt Axiata from a financial standpoint as the group intends to be aggressive in rolling out its 4G-LTE (Fourth Generation/ Long-Term Evolution) and data-related networks.

“Less spectrum will hurt us from a financial standpoint because to do the same thing for the future, we would need to have more sites and therefore more equipment.

“We’re going for the latter. Having less spectrum would cost us RM1-2 billion more over the next 10 years to maintain our coverage and quality,” he said. [RM1 = US$0.24]

He added that hopefully more spectrum will be available in the future in the 2300MHz, 2600MHz and 700MHz bands.

Axiata Group had said it plans to spend RM5.7 billion on capital expenditure (capex) in 2016, with Celcom being allocated RM1.2 billion.

Axiata Group had posted a 6.3% growth in revenue to an-all-time high of RM19.9 billion (US$4.8 billion) for its financial year that ended Dec 31, 2015, but was dragged down by Celcom’s performance.

Celcom’s revenue dipped 5.1% to RM3.7 million in 2015, but Axiata Group said it expected its Malaysian operating unit to perform better this year as the latter’s IT transformation programme, which had adversely affected operations, was coming to an end.