SINGAPORE’S leading vendor in consumer PCs, Asus, is preparing to go head-to-head with Microsoft’s Surface Pro 4 and Surface Book 2-in-1 PCs, saying they will introduce these products in the next quarter.

Speaking with Digital News Asia at the recent launch of its new Zen family of PCs, smartphones and smartwatch earlier this month, Asus’ country manager for Singapore Leo Tseng (pic above), said the recent growth trend for 2-in-1 products has primarily been driven by interest in Microsoft’s detachable hybrid device.

“For 2-in-1, the market is growing, but the growth is from [Microsoft] Surface. The other vendors I think are still focused on the lower price bands, and until now we still don’t have products like the Surface (pic below),” he said. That trend is consistent with research firm Gartner’s predictions. Speaking at a media event organised by Microsoft, Gartner’s principal research analyst Lillian Tay (pic below) said in a recent online survey conducted by the firm on device purchase, less than half of the respondents said they would replace a laptop with another traditional clamshell laptop. 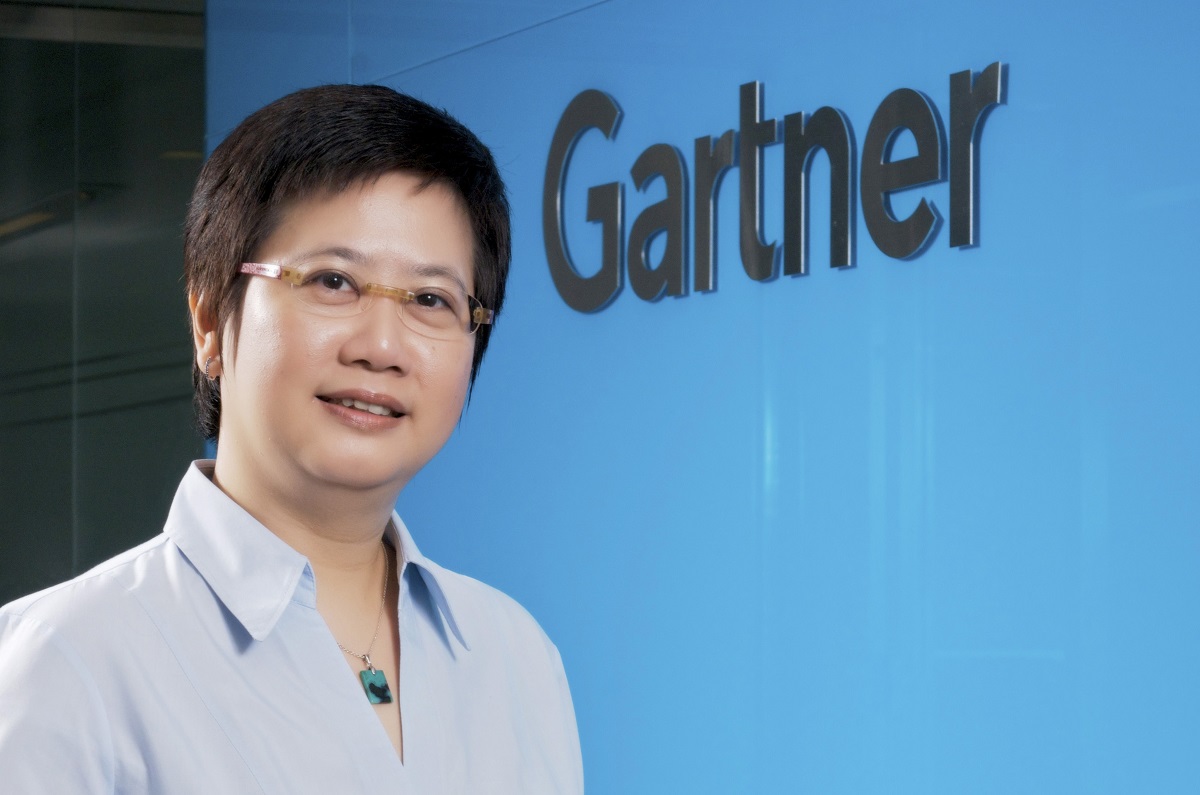 “Over 50% want to look into other devices, like hybrid, convertibles, things like the Surface Pro type of tablets,” Tay noted.

“That move of people actually embracing different types of form factors into their lifestyles is already happening and it will continue to happen,” she added.

Priced at S$499, these devices are aimed at casual computer users rather than high performance purposes.

The Transformer Book Flip (pic below) comes with a 360-degree hinge which allows the screen to be opened all the way back and folded behind, turning it into a tablet, akin to Lenovo’s Yoga PC series. The 11.6-inch convertible PC is powered by a quad-core Intel Celeron N3050 chip and features a USB Type-C port. Designed with a relatively thin 18.45mm form-factor, it weighs 1.2kg and has up to 8 hours of battery. Meanwhile, the 10.1-inch Transformer Book (pic above) features Intel’s latest Atom x5 processor and lets users detach the screen from the keyboard, allowing it to be used as a stand-alone tablet. This model weighs just a touch over a kilogram with the keyboard, is 8.45mm thin as a tablet only and boasts up to 12 hours of battery life.

However, performance-wise, they are no match for the Surface Pro nor the Surface Book, which are fitted with Intel’s more powerful processors, and Asus is keenly aware of that.

“For Surface the specification is [Intel] Core i, it’s higher, so people are willing to spend more money to buy higher specified PCs. Currently we don’t have this kind of device.

“We see the trend in the market, so in the coming quarter, we will have a new weapon to fight with Surface,” Tseng said.

On the other hand, the Taiwanese PC vendor is also depending on Microsoft to fight another major competitor – Apple.

Within the ultra-slim notebook PC category, Asus’ Zenbook series is focused on wooing buyers looking for powerful, yet thin and light laptops and take on Apple’s famed MacBook Air, which dominates this segment.

“We target to have more products to compete with Apple and for this part, Microsoft will also support us to do some events and to drive more market share,” Tseng said.

The other areas of growth for Asus Singapore is in the gaming PC market as well as enterprise laptops.

Tseng quoted data from retail sales tracking firm GFK, saying the company owns a large 57% market share in the city state for its gaming PCs and notebooks. As such, his plan is to continue engaging the community with more gamer-related promotional activities.

But the key push for the company moving into 2016 is commercial laptops. While it won a key education tender project this year, Tseng believes the enterprise market would represent the next wave of opportunity for the company.

He acknowledged that Asus is currently seen more of a consumer brand rather than an enterprise play, but market realities are pushing the company in this direction.