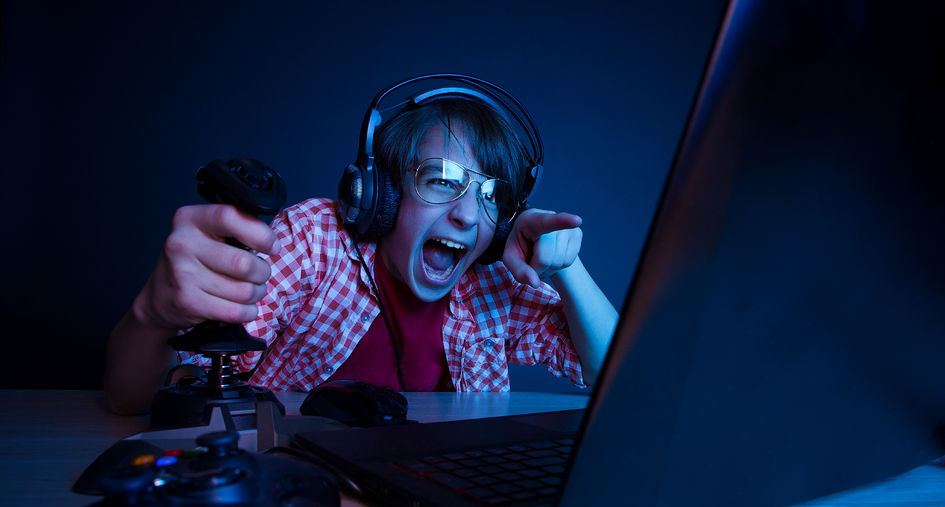 “We are still looking at the plan for a dedicated channel and if it is feasible, we will make the necessary announcement,” Astro’s head of sports Lee Choong Khay told Digital News Asia (DNA) via email.

While it has not made an official decision, there are signs that Astro is placing an increasing importance on the e-sports segment, based on the popularity of the channel. Astro made its first foray into e-sports with its broadcast of The International 2015 Dota 2 (pic above) Championship (TI5) videogame tournament last August, pulling in 1.5 million viewers.

The viewership size has since increased, and indications are that it is sustainable.

“Since … Dota 2 TI5, we have aired an array of e-sports tournaments, including smaller ones such as League of Legends World, and Blizzcon’s Hearthstone and StarCraft 2,” said Lee.

“Regardless of the size of the tournaments, we have seen a consistent average viewership of 1.6 million households for all e-sports tournament broadcasts, including the recent Dota 2 The Shanghai Majors.

“The encouraging viewership numbers indicate that there is a market for e-sports tournaments to be viewed on our platforms,” he added.

Lee said he is also encouraged to see what he claimed was increasing engagement with its target audience.

“What is even more encouraging is that e-sports has made Astro cool again among younger audiences,” he said, adding that Astro’s e-sports viewers are mostly male aged between 10 and 30 years old. 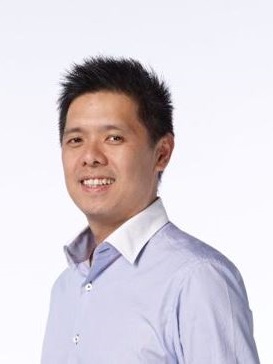 According to IDC, online games revenue in Asia Pacific (excluding Japan) is expected to grow at a compound annual growth rate of 18.53% and hit US$30 billion in 2018.

Having won audiences, the next challenge for Astro is getting advertisers on board, which means you need to show them the numbers.

According to Lee (pic), Astro is working with audience measurement company Kantar Media, and has “strong data samples” for its live e-sports programmes, “thus making our pitch to advertisers even more convincing.”

He said Astro has been seeing “strong interest” from clients in various industries, including telecommunications, fast-moving consumer products (FMCG), and technology.

“Currently, we are still working towards a model for advertising and will make announcements when we are ready,” he added.

For gamers and fans out there, rest assured that Astro is looking at expanding its offerings.

“We will continue to broadcast the biggest and best in e-sports,” declared Lee.

“With that in mind, apart from multiplayer online battle arena games like Dota 2 and League of Legends, we are also looking to expand our e-sports broadcast to other genres such as sports, first-person shooters and fighting,” he added.

He said Astro is looking to bring the upcoming FIFA Interactive World Cup New York (which will be held from March 20-22) and Counter-Strike: Global Offensive Major in Columbus, Ohio (April 1-3).

Astro gets into e-sports, Dota 2 broadcast pulls in 1.5 mil viewers